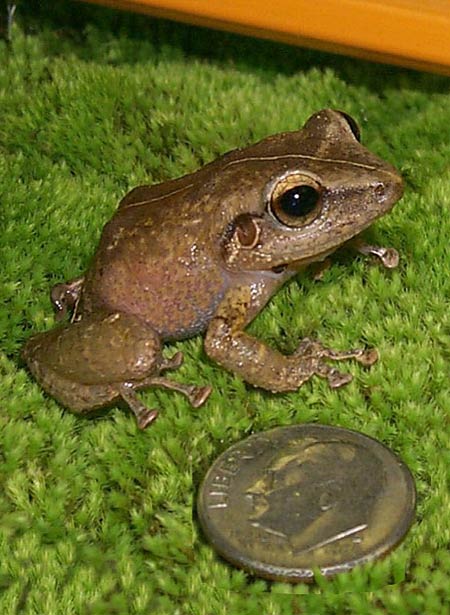 There are currently no known populations of coqui on Molokai. MoMISC works to educate community members to aid in early detection. Several coqui frogs have been reported and captured by MoMISC on Molokai.

What happens if someone is caught with coqui? All frogs in the order Anura are Hawaii State Injurious Species. It is prohibited to release Injurious Species into the wild; transport them to islands or locations within the State where they are not already established; or export outside the State. Any person or organization who intentionally transports, harbors or imports with the intent to propagate, sell, or release the coqui is in violation of State law and may be charged with a class C felony and subject to a minimum fine of $50,000 and maximum fine of $200,000, plus 3 years in prison.

The importing of plants to Molokai is the most common route of spread for many invasive species. Coqui are great at hiding and have been known to hitchhike around the islands in potted plants, landscaping material, camping equipment, vehicles, shoes, and building supplies. 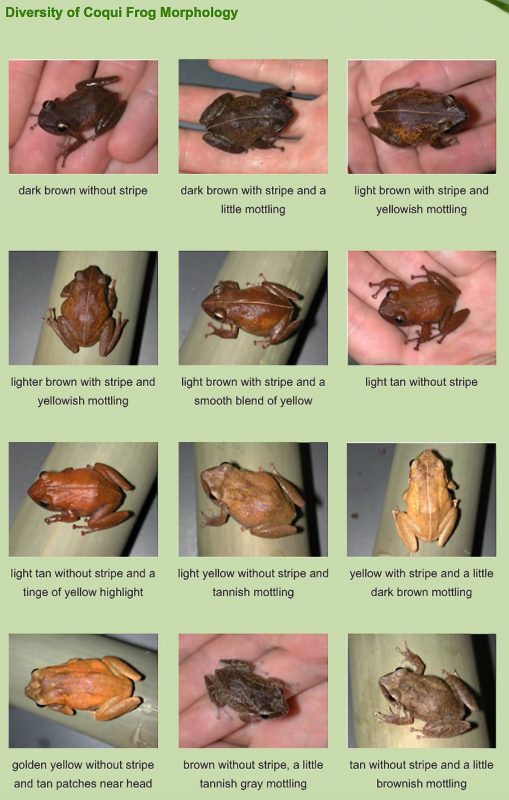 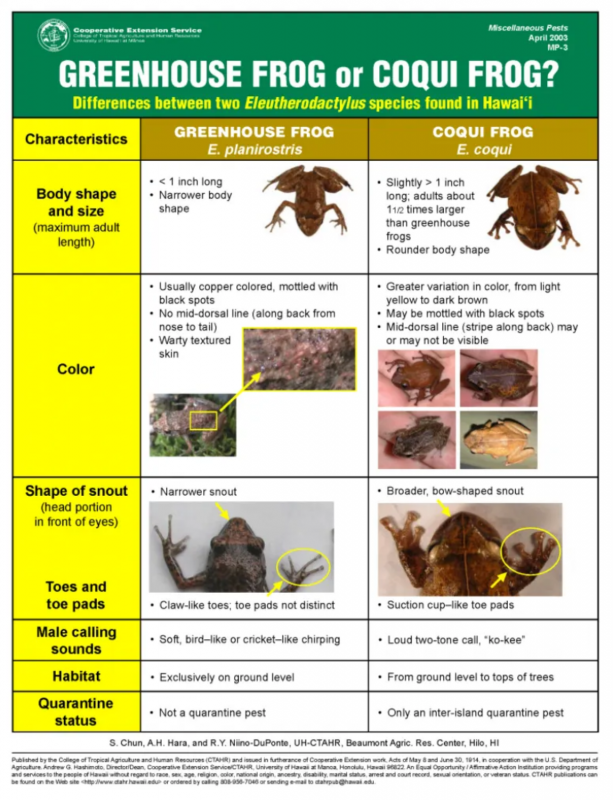